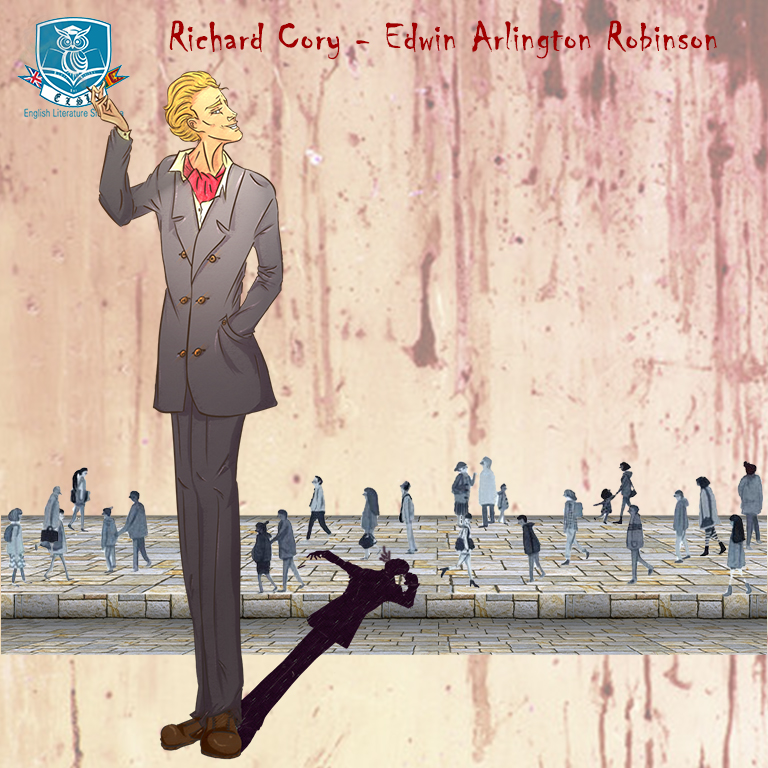 Whenever Richard Cory went down town,
We people on the pavement looked at him:
He was a gentleman from sole to crown,
Clean favored, and imperially slim.

And he was rich—yes, richer than a king—
And admirably schooled in every grace:
In fine, we thought that he was everything
To make us wish that we were in his place.

So on we worked, and waited for the light,
And went without the meat, and cursed the bread;
And Richard Cory, one calm summer night,
Went home and put a bullet through his head.

Edwin Arlington Robinson is an American Modernist poet who contributed to world Literature between the late 19th and early 20th centuries. Once analyzed, his story of life concludes to be dreary and unhappy. Since his parents expected a female child, they were not so happy to accept him to the family, and even rejected to name him. He hated his name Edwin as it was given by a random stranger and Arlington, as it is the name of a city. The pessimistic view he had during the early years of his life makes most of his literary works to be downbeat and dark.

His Eldest brother Dean Robinson becomes a laudanum addict, the love of his life, Emma Löehen is married by his middle brother, Herman Robinson who ultimately ends up as a failure in his business; an alcoholic who is indifferent to his wife and children who dies penniless of tuberculosis.

The poem Richard Cory is based on the thoughts of Herman Robinson’s wife, Emma on her husband. It is composed during the panic of 1893 when the United States was suffering a severe economic depression, which is the very reason behind the tragic end of E.A Robinson’s lover’s husband. The “bread” functions as an allusion to the economic depression during which many survived by eating old bread.

‘Richard Cory’  is a based on the style of prose fiction as the content is fictitious and is revealed using vernacular language. At the same time, it functions as a lyric poetry as it is a formal poem in the first person narration which expresses ones tempestuous emotions.

The poem revolves around the one and only significant, masculine character called Richard Cory. The narrative voice casually exaggerates his judgement  based on the appearance which ultimately concludes be a mere prejudice.

Richard Cory’ is a structured poem of four quartans. It is dominated by end-stops  which is common in death/suicide poems. The narrator is a singular character who dwells on the pavement of ‘downtown’, yet projects a collective voice and opinion of the general working poor. 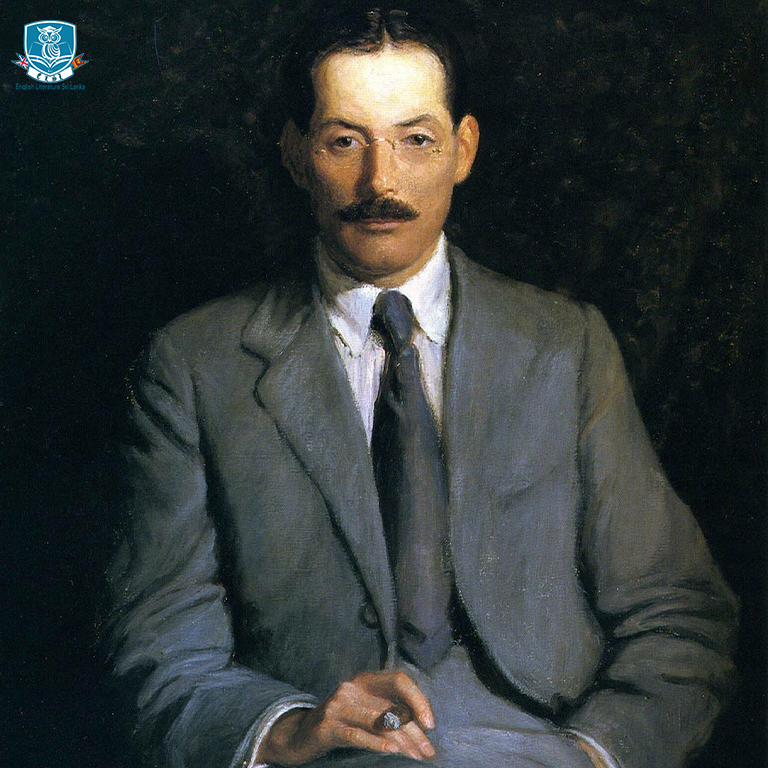 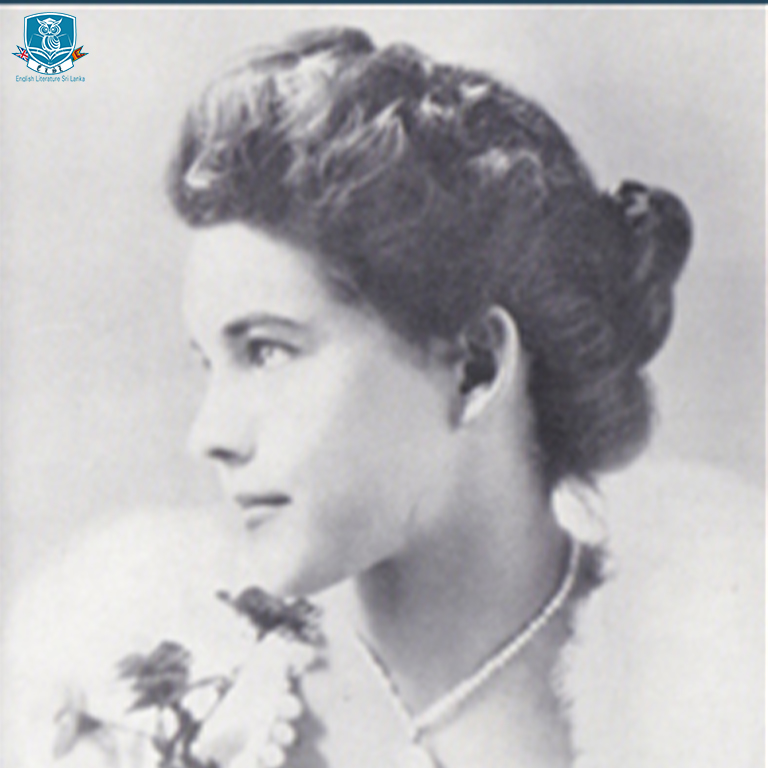 Stanza one
Line one

Whenever Richard Cory went down town,[a]

We people on the pavement looked at him:[b]

He was a gentleman from sole to crown,[a]

General outlook of stanza one

And he was always quietly arrayed,[a]

And he was always human when he talked;[b]

But still he fluttered pulses when he said,[a]

“Good-morning,” and he glittered when he walked.[b]

And admirably schooled in every grace:[b]

In fine, we thought that he was everything[a]

To make us wish that we were in his place.[b]

So on we worked, and waited for the light,[a]

And went without the meat, and cursed the bread;[b]

Went home and put a bullet through his head.[b]